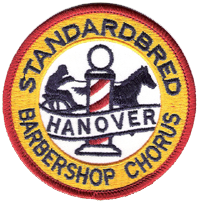 Announcing our guest quartet for our 2015 annual show. Gimme Four is a barbershop quartet based in Caldwell, New Jersey. Paul, Dave, Will, and Joe have been singing together since 2011 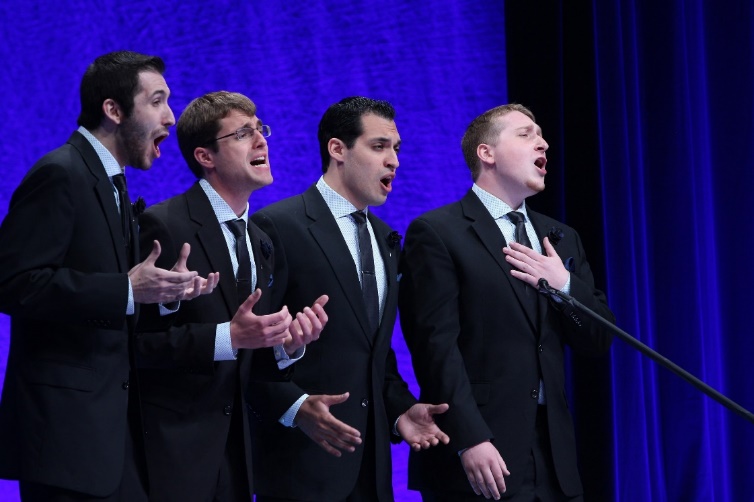 Paul Franek just graduated from The College of New Jersey with a degree in Business. He is an avid barbershopper and presentation coach.

David Ammirata went to Duquesne University in Pittsburgh, PA and works as a video editor at a post production house. He is also the director of East
Coast Sound, a barbershop harmony society chapter and youth chorus.

Will Downey has a degree in music education from Ithaca College. He currently teaches violin and has a number of his own private students.

Joe Servidio is currently attending Montclair State University. He is working full time and finishing his degree in Philosophy.